Marking SFIC’s 36 years in existence, guests dressed in their best were spotted at our annual dinner and dance event which drew a turnout of over 400.

We were honoured to have MTI’s newly minted Second Permanent Secretary and head honcho of the new Enterprise Singapore, Mr Png Cheong Boon as our Guest-of-Honour.

The bling at Nicoll Ballroom at Suntec Convention Centre on 3 November was unmistakable. When your event theme is Glitz and Glamour, you expect nothing less. And forget the typical roll call to introduce the SFIC Executive Committee, this year we do it with style – from Jackie Chan to Takeshi Kaneshiro, each EXCO was a star; on video anyway.

Crowd-pleaser Wayne Chua returned as show host for the second time, his previous appearance in 2015 had made quite an impression. A seasoned emcee, he wasted no time in getting the audience warmed up with his hilarious stage antics and ice-breaker games. When Mr Chua is in charge, expect to jump through hoops of fire, figuratively speaking, before you cinch that Best Dressed Award. A keen sense of style only lands you a spot on stage and in the case of our 3 November event, your acting chops also better be up to scratch.

Three pairs of sharp dressing ladies and gents gave the performance of their lives, each couple trying to outdo the previous and the audience was treated to impromptu skits that gave new meaning to the phrase ‘’hidden talent’’.

The laughter did not end there – just when you thought things are about to cool off, Ms Lee Lay Cheng a.k.a. Happy Fei Fei turned it up a notch with her comedic 30-minute performance. For the ‘’hapless’’ guests selected to be part of her routine, time probably passed too slowly. Luckily for SFIC, our guests are sporty and know how to have a good time.

Each D&D event is a happy gathering of the big SFIC family, comprising of our members, government partners and business associates. For Mr Kaden Choa, Chairman of the D&D Committee, Excel Hardware Pte Ltd Director and SFIC Assistant Honorary Treasurer, 3 November is extra special. With his family in tow, the entire ballroom celebrated Mr Choa’s birthday.

Up for grabs at our lucky draw were air tickets to various popular destinations, thanks to our generous sponsors including Sunray, Pico, ID Architects and Kolnemesse & Turkish Airlines. Without a doubt, everyone was eyeing the top prize of a pair of SQ tickets to the City of Light.

Perhaps it’s the good feng shui at 62 Sungei Kadut Loop #04-19 a.k.a. the SFIC office — the grand prize winner was one of our own. Last year, another colleague had also won the second prize. 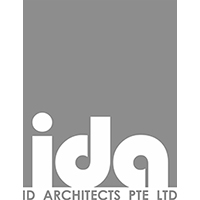 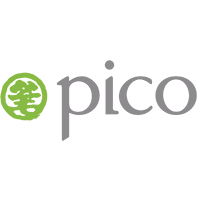 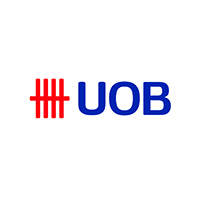 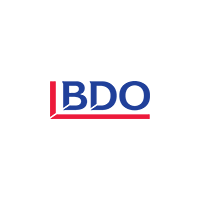 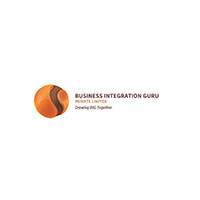 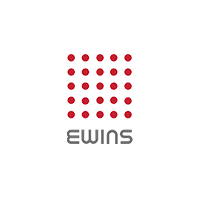 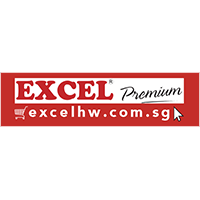 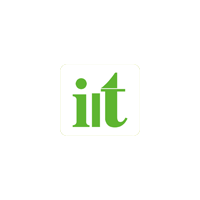 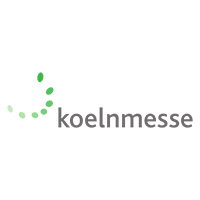 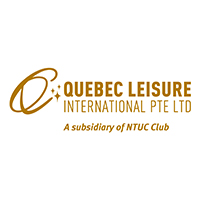 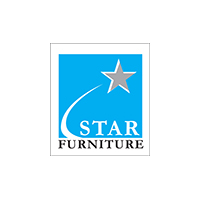 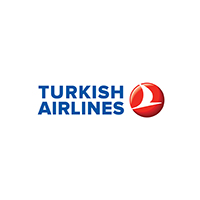